ActionNET, a gift for the future 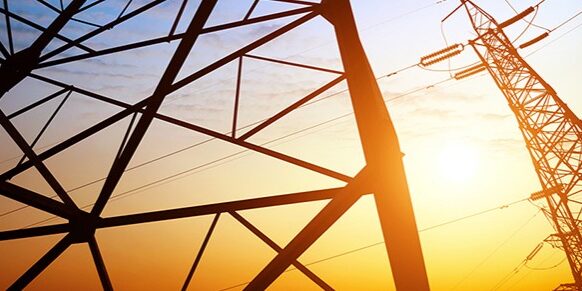 The software industry has gained a new momentum with the of emergence of cloud concept. The “software as a service” (SaaS) has created an exciting scenario and full of opportunities, expected to triple business revenues between 2011 and 2014. In 2011, these companies were five times more likely to receive venture capital investments than companies traditional software. SaaS is a reality.

Questions are common and end up generating mistrust. We’re talking about a disruption? What size? The rules of the game will change?

Spin Engineering now offers the possibility of ActionₒNET use in SaaS mode in 2013 and already has two projects underway. Of course, customers can also opt for the original model without using the cloud.

ActionₒNET is a SCADA software (Supervisory Control and Data Acquisition) with unique features that brings together solutions used in domestic and international markets. Energy management is a responsibility and precision work. ActionₒNET is robust, simple and has clear manuals to collaborate with electrical automation work, either in the generation, transmission or distribution.

Features called “best in the cloud” such as collaborative working or ubiquitous access (which can be found everywhere) and features that reduce IT headaches, such as automatic and painless software updates, often accompanied by lower property costs, are some of the factors responsible for the new SaaS.

Innovative technologies tend to rewrite the rules of profitable growth and competitive advantage in a sector, SaaS is no exception. For example, it is much easier to adhere to SaaS products because they are more accessible, have lower operating costs and have a multi-contact interface.

SaaS also introduces a powerful new opportunity to collect insights into how customers use the product. By hosting the service, you can extract data usage and pattern analysis to improve incrementally service, faster than the old cycle update.

But ActionₒNET features go beyond the cloud. Check it out:

The energy management work involves several actors. With ActionₒNET, users in different locations can cooperatively develop and test applications. This is called distributed engineering. Moreover, in the same platform, you can open, develop and run multiple applications in parallel.

The software business in 2020 will be very different than it is today and the Spin is already prepared for the future.