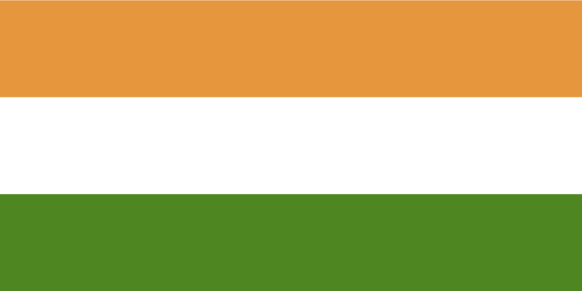 The expansion of Spin products in Asia has been enhanced through the sales and integration activities of SCOPE, its partner for the Indian market.

Once again, MSETCL – now in the city of Aurangabad, Maharashtra state – acquires licenses to expand the use of Action₀NET. In all, there were sold more 6 licenses, which will be applied in different locations, modernizing the structure of the transmission company.

Aurangabad is a tourism center and the fifth largest city of Maharashtra. According to the 2011 Census, the area the city has a population of 1,413,711 inhabitants. It is the 5th most populous city of Maharashtra after Mumbai, Pune, Nagpur and Nashik. The fact of being one of the largest Indian cities is the presence of many colleges and universities, including making the city a prominent place for IT and industrial activities.