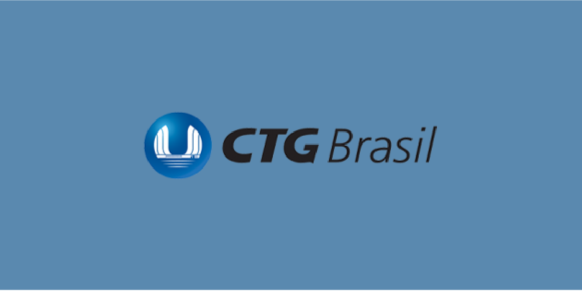 The partnership between Spin and Three Gorges Corporation (CTG) Brazil will be extended for another year. Spin has its SCADA system in operation at the Jupiá and Ilha Solteira plants, collaborating to supply Brazil’s energy.

The Eng Souza Dias Hydroelectric Power Plant (Jupiá) was built with fully Brazilian technology and completed in 1974. It is located on the Paraná River, between the cities of Andradina and Castilho (SP) and Três Lagoas (MS). This plant has 14 generating units with Kaplan turbines with an installed capacity of 1,551.2 MW and two turbine-generator groups, for auxiliary service, with an installed power of 4,750 kW in each group. Its dam is 5,495 m in length and its reservoir is 330 km2. The plant has a sluice gate, which allows navigation on the Paraná River and the integration of the river with the Tietê River.

The Ilha Solteira Hydroelectric Power Plant is the largest in the State of São Paulo and the third largest hydroelectric power plant in Brazil. It is located on the Paraná River, between the municipalities of Ilha Solteira (SP) and Selvíria (MS). Together with the Jupiá HPP, it is the sixth largest hydroelectric complex in the world. Its installed capacity is 3,444.0 MW and has 20 generating units with Francis turbines. The plant was completed in 1978. It is a plant with high operational performance that, besides the production of electric energy, is of fundamental importance for the control of the voltage and frequency of the National Interconnected System. Its dam is 5,605 m in length and its reservoir is 1,195 km2 in length. The 9,600 m long Pereira Barreto Canal interconnects the reservoirs of the Ilha Solteira Hydroelectric Power Plant and the Três Irmãos Hydroelectric Power Plant, providing the integrated energy operation of the two hydroelectric plants.